Posted by Paul Medeiros at 6:54 AM No comments:

Posted by Paul Medeiros at 5:52 PM No comments:

Posted by Paul Medeiros at 10:31 AM No comments:

Goals for the next 12 months

I realize these numbers are gonna be a lot of work to achieve but I'm willing and able to put in the work. I may even shave a racing stripe into my head like Pyrros Dimas. It may help....but likely not :(

Posted by Paul Medeiros at 4:15 PM No comments:


It goes without saying that sleep is vital for any athlete or in my case, pseudo-athlete. Part of my nighttime routine — aside from flexing in the mirror — is taking the supplement ZMA.


Um, what?
ZMA. What is it? How's it work? Does it even work? Will it give me Lu Xiaojun's marble sculpted back?

The short answer to the most important of those questions is no. This is not that kind of "supplement" that will give you erector muscles the size of your forearms.

ZMA, aka Zinc monomethionine and aspartate and Magnesium Aspartate was the first product developed specifically to enhance recovery by improving sleep efficiency. ZMA promotes a deep and restful sleep by helping the body achieve deeper levels of REM sleep. Studies have shown that athletes (and likely the population at large) tend to be deficient in zinc, magnesium, and vitamin b6. ZMA — wouldn't you know it — provides all of that in three easy to swallow pills

ZMA was developed by Victor Conte** of the BALCO athlete doping fame. If you follow baseball this name will be very familiar — if you have no idea who he is here's a taste from his Wiki page:

He later founded the Bay Area Laboratory Co-operative or BALCO, a sports nutrition center in Burlingame, California, which the United States Anti-Doping Agency says developed the banned steroid tetrahydrogestrinone (THG) with the help of bodybuilding chemist Patrick Arnold. Pursuant to a plea bargain struck with prosecutors, he entered guilty pleas in July 2005 to one count of conspiracy to distribute steroids and a second count of laundering a portion of a check, he was sentenced in October to spend four months in prison and another four on house arrest.

In December 2004, he participated in an interview with Martin Bashir on ABC's 20/20 program, where he admitted to running doping programs, which have broken Olympic records, as well as revealing that: "The whole history of the games is just full of corruption, cover-up, performance-enhancing drug use."


When do I take this?
ZMA is to be taken 30-60 minutes before bedtime. Also, it should not be taken with foods or supplements containing calcium because calcium inhibits the absorption of zinc. 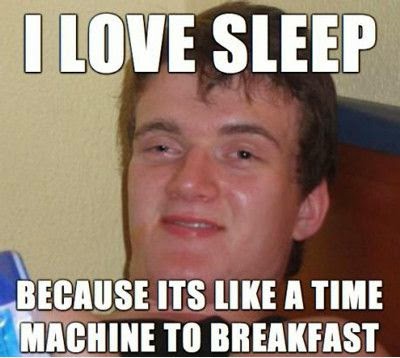 So you're telling me it's magic?
From personal experience, I think ZMA works great. I feel like I get a long, deep sleep and I find that I don't wake up as often in the middle of the night as I usually would.

I like to cycle on and off of it. Usually I'll take it after a really hard training day and skip the next night or the night after that.

Sometimes, if I've had enough scoops of C4 during training, there's nothing in pill form that can put me to sleep. So I'd say just be conscious of all the red bull, C4, and everything else you take during training that might affect your rest that night.

Also be aware that you might have really strange dreams when on ZMA. Nothing traumatic, but weird. I had a detective Al Pacino come arrest me because I broke into a library. Didn't help my case when I started doing my Al Pacino impression to Al Pacino....

Lastly, don't be a dingus. Do your own research. I'm just here to take up space on the internet. 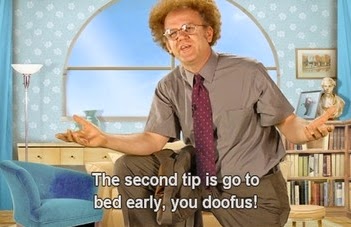 ** Victor Conte was on the fantastic Joe Rogan Experience. Super interesting interview on performance enhancing drugs in sport. Worth a listen.
https://www.youtube.com/watch?v=azzhD2QJ8B0
*** Get ZMA on the cheap from CanadianProtein!

Posted by Paul Medeiros at 12:00 PM No comments: 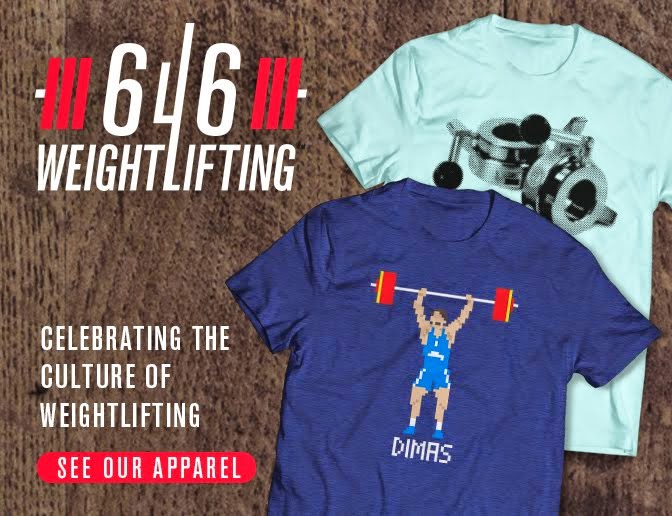